To share your memory on the wall of Catherine Paytas, sign in using one of the following options:

Provide comfort for the family by sending flowers or planting a tree in memory of Catherine Paytas.

Provide comfort for the family of Catherine Paytas with a meaningful gesture of sympathy.

Trink’s talents were many, she was a devoted mother, wife, grandmother/ great grandmother and loyal friend. She had an unmatched wit and humor to her and excelled at one liners. She enjoyed hosting holiday dinners at her home and loved baking cookies. She was a devout Catholic and attended mass regularly at St. Alexis church in Wexford, PA. Trink was a supporter on the Little Sisters of the Poor, St Vincent DePaul and other charities. Her legacy will forever be in the hearts and minds of those she interacted with and cared for. Mass and service information to follow.

Receive notifications about information and event scheduling for Catherine 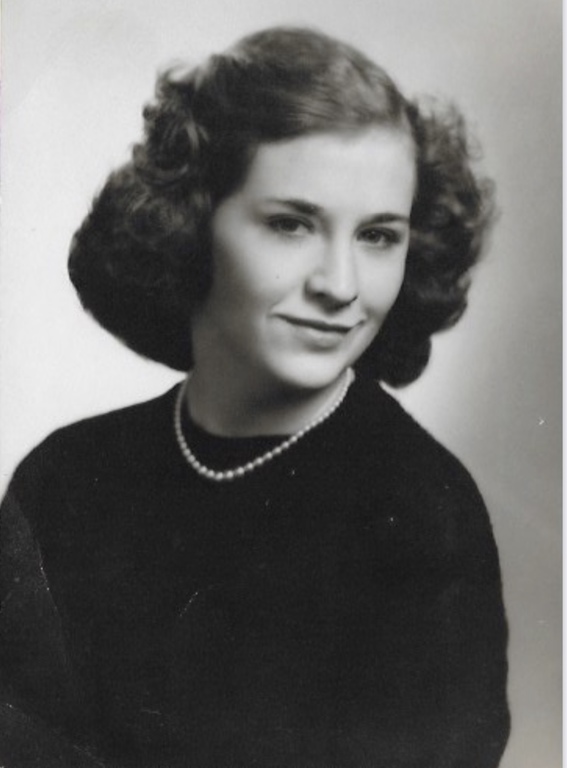 We encourage you to share any memorable photos or stories about Catherine. All tributes placed on and purchased through this memorial website will remain on in perpetuity for generations.