To share your memory on the wall of Deborah Conners, sign in using one of the following options:

The gesture that can change the world

Provide comfort for the family by sending flowers

We encourage you to share your most beloved memories of Deborah here, so that the family and other loved ones can always see it. You can upload cherished photographs, or share your favorite stories, and can even comment on those shared by others.

Posted Mar 22, 2019 at 07:41pm
We will remember Deb for her heart of gold. When she came into our lives she fit right in with our family. Always trying to help where ever she could. Many times she said I was like a sister to her. Deb always spoke lovingly of her family and that was important to her. Our hearts and thoughts go out to her family as she will be missed.

George Madler and family purchased flowers for the family of Deborah Conners.

Flowers were purchased for the family of Deborah Conners.

Posted Mar 22, 2019 at 07:17am
y deepest condolences to the family of my cousin. Although we haven't seen one another for a very long time, you have been in my thoughts.

Marion purchased flowers for the family of Deborah Conners. 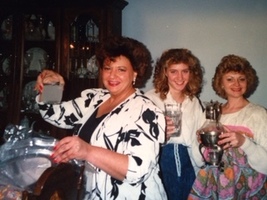 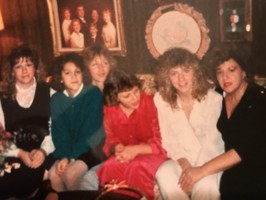 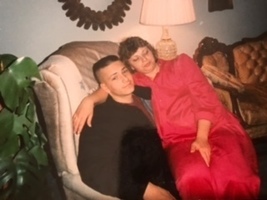