To share your memory on the wall of Edward Milburn, sign in using one of the following options:

Provide comfort for the family by sending flowers or planting a tree in memory of Edward Milburn.

Provide comfort for the family of Edward Milburn with a meaningful gesture of sympathy.

Edward C. Milburn passed away suddenly on December 28, 2020. He was born on July 13, 1947 to Robert and Jean Milburn in Pittsburgh, PA. He was raised in McKees Rocks and attended Shady Side... Read More
Milburn
Edward C.

Edward C. Milburn passed away suddenly on December 28, 2020. He was born on July 13, 1947 to Robert and Jean Milburn in Pittsburgh, PA. He was raised in McKees Rocks and attended Shady Side Academy. He then graduated from Case Western Reserve University. After college, he enlisted in the Marine Corps and served for three years. He was honorably discharged on September 11, 1975. After serving, he entered law school and graduated with the second law class from the University of Dayton. He practiced personal injury law in Pittsburgh for the next 18 years. Following his retirement from the law, he owned and operated Brannan Bowl in McKees Rocks for over 15 years until its closing. He spent his retirement enjoying his time in Sewickley with friends at the local coffee shop and St. James Church. He was very proud of and always entertained by his grandchildren and also loved the many different pets that he cared for throughout the years. He is survived by his wife, Bonnie, son, Blaise (Sarah), and seven grandchildren. A Mass of Christian Burial will be celebrated at Divine Redeemer Parish - St. James Church on Tuesday, January 19, 2021 at 11:00 AM. Burial will follow at 1:30 PM at the National Cemetery of the Alleghenies.

Receive notifications about information and event scheduling for Edward 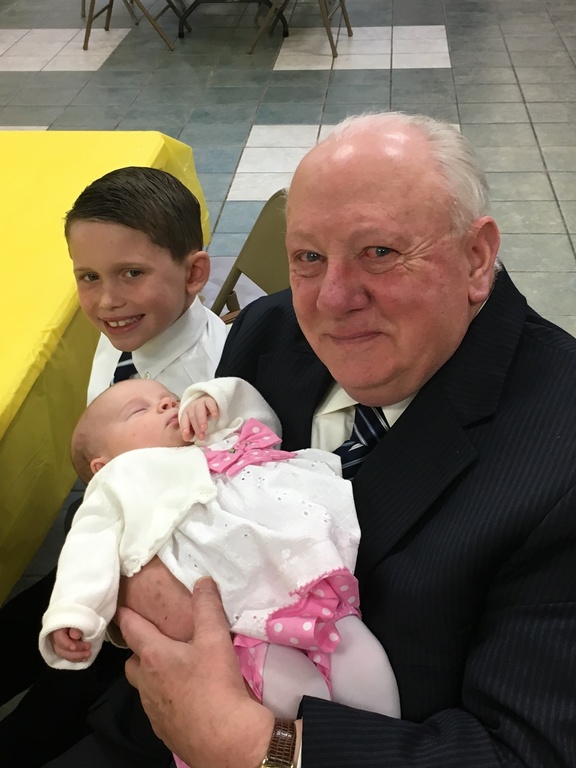 We encourage you to share any memorable photos or stories about Edward. All tributes placed on and purchased through this memorial website will remain on in perpetuity for generations.

We encourage you to share your most beloved memories of Edward here, so that the family and other loved ones can always see it. You can upload cherished photographs, or share your favorite stories, and can even comment on those shared by others.