To share your memory on the wall of Francis Wall, sign in using one of the following options:

Provide comfort for the family by sending flowers or planting a tree in memory of Francis Wall.

Provide comfort for the family of Francis Wall with a meaningful gesture of sympathy.

Age 87 of Windgap, peacefully passed away surrounded by his loving family
on Tuesday, February 23, 2021.
Born to the late William and Orpha Wall of DuBois, PA.
Brother to the late Reese and Wi... Read More
Francis L Wall (Frank)

Age 87 of Windgap, peacefully passed away surrounded by his loving family
on Tuesday, February 23, 2021.
Born to the late William and Orpha Wall of DuBois, PA.
Brother to the late Reese and William (Buddy) Wall
Beloved husband of Barb Wall. Cherished father of Christina Marshall(James),
Raymond Jeffers, Linda Smith (Tom), Robert Spriggs and Patricia Adams (John).
Loving grandfather to Melissa Jeffers, Robin Foill (Chip), Tim Jeffers,
Jennifer Craft (Brandon), Heather Smith, Ashley Smith, Nichole Spriggs,
Devin Smith, Shane Marshall, Autumn Marshall, Tom Adams(Heather) and Kristen Adams( Derek). Adored great grandfather to Ricky Foill, Zachary Spriggs, Jackson Foill,
Grayson Foill, Jayson Smith, Mason Craft, Abriella Jeffers, Rylie Whittaker,
Layla Areford, George Craft, Ivy Spriggs, Logan Hopkins, Elizabeth Marshall,
Michael Marshall, Adrien Jeffers, Aubrey Cassidy and Peyton Adams.
Frank served 4 years in the Airforce and 8 years in the Coastguard.
Throughout his life he worked as a truck driver over the road and then at
Shenagos Steel Mill in which he retired from.
Even in his golden years he still worked as an armed guard.
He was a lifetime member of the American Legion and Oriole Athletic Association.
He loved Nascar racing and was a collector of all its memorabilia.
He cherished spending his days with his beloved dogs Bucky, Missy, and Oddie.
Frank also is survived by several grand dogs.
His wishes were to be cremated and a military service will be held at a later date.
If anyone wishes to honor his memory they can donate to the cancer society or the humane society. The family would like to thank the VA Hospital and the
Hospice family for all the care they provided to Frank.

Receive notifications about information and event scheduling for Francis 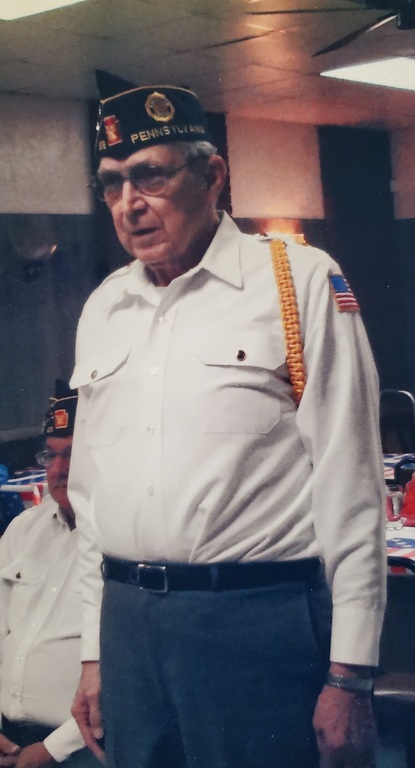 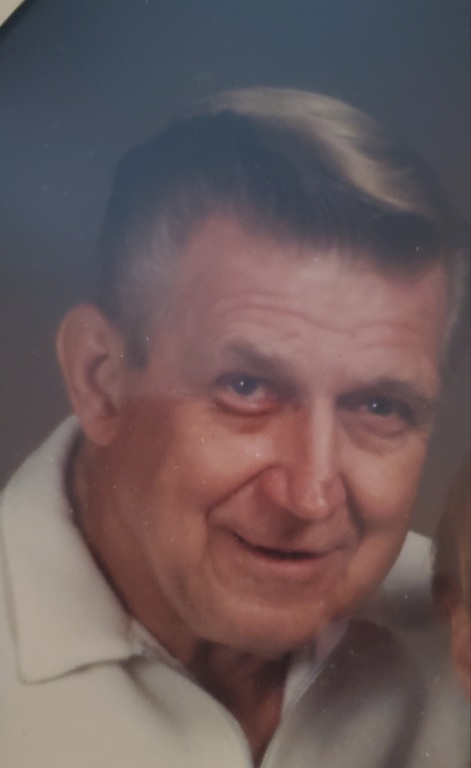 We encourage you to share any memorable photos or stories about Francis. All tributes placed on and purchased through this memorial website will remain on in perpetuity for generations.

May Franks memory live on long after his passing. With love and prayers,

My heart is missing Frank and my love and prayers go out to each of you as you face the days ahead. The pictures speak volumes of the fine man he was. I could hear his kind voice and his pleasant laughter just looking at them. Rest in Peace Dear Frank.
Comment | Share Posted Mar 02, 2021 at 12:46pm via Condolence
RJ