To share your memory on the wall of John \"Jack\" Saban, sign in using one of the following options:

Provide comfort for the family by sending flowers or planting a tree in memory of John "Jack" Saban.

Provide comfort for the family of John "Jack" Saban with a meaningful gesture of sympathy.

Jack was the Beloved father of Michael (Jessica) Saban and the late Christina Saban,
Son of the late John and the late Stella ... Read More
Saban
John M. "Jack"

Jack was the Beloved father of Michael (Jessica) Saban and the late Christina Saban,
Son of the late John and the late Stella Saban,
Brother of Patty (Tom) Incorvati and former husband of Sandy Saban.
Jack was a Civil Engineer and Surveyor,
He was a Captain in the US Army Corp of Engineers, Airborne Ranger and Eagle Scout.
He was also the owner of two patents.
Family and friends are welcome on Wednesday, April 7th, 2021, 2:00 pm-8:00 pm
at Valerian F. Szal Funeral Home, Inc.
238 Helen Street McKees Rocks,
Parastas will be held on Wednesday 7:30 pm
A Trisagion Service will begin at the funeral home on Thursday, at 9:30 am
followed by a Requiem Service in St. Nicholas Russian Orthodox Church at 10:00 am.
Officiated by Rev. Thomas Soroka 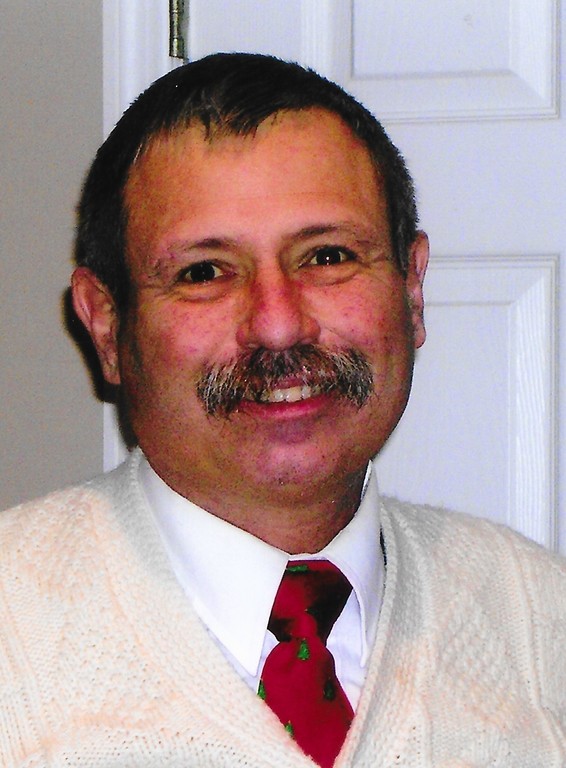 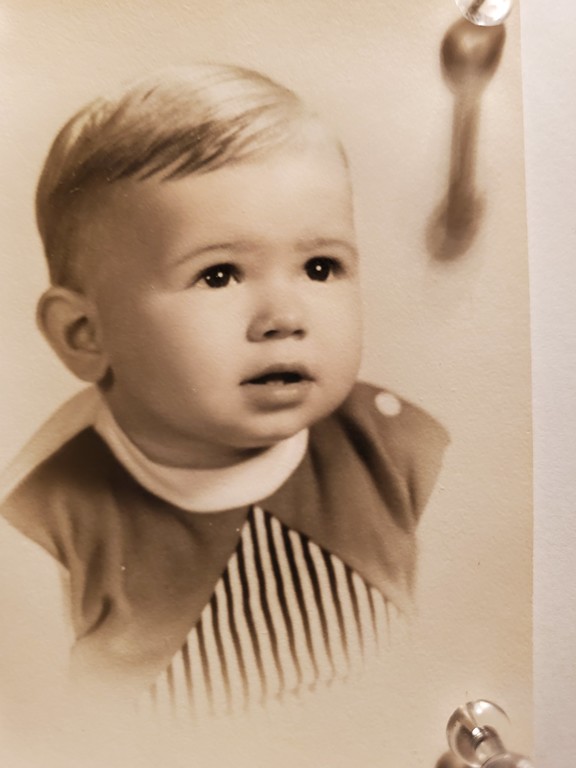 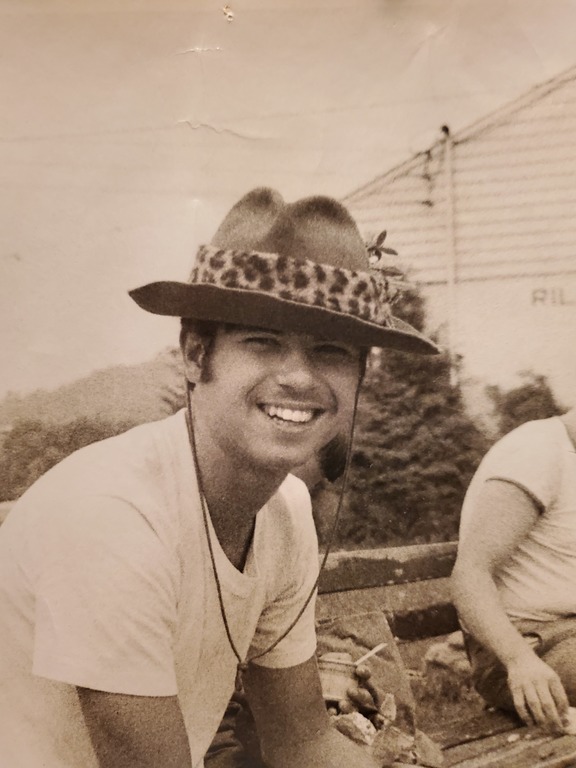 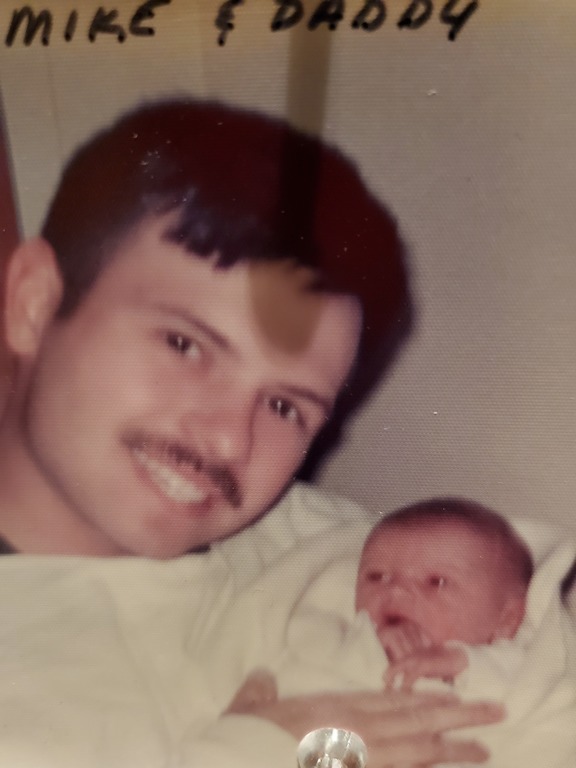 We encourage you to share any memorable photos or stories about John "Jack" Saban. All tributes placed on and purchased through this memorial website will remain on in perpetuity for generations.

With loving memories of Uncle Jack, Love Kevin and Jared

We love you, Patty and Tom

Flowers were purchased for the family of John "Jack" Saban.
Order Now | Show All
Comment | Share Posted Apr 05, 2021 at 03:54pm via Floral Arrangements