To share your memory on the wall of Joseph Neglio, sign in using one of the following options:

Provide comfort for the family by sending flowers or planting a tree in memory of Joseph Neglio.

Provide comfort for the family of Joseph Neglio with a meaningful gesture of sympathy.

Obituary for Joseph A. Neglio

From the North Side of Pittsburgh and later Monroeville, Pa. passed away peacefully in his home surrounded by family on 12/23/2020. Born into a loving family, on 04/28/1934 to his father John Neglio and his mother Rose (Serrone). Together they instilled great character, kindness, and work-ethic that Joseph displayed throughout his life. Joseph, an Army Veteran, and a graduate from Oliver High School in Pittsburgh. He is survived by his loving wife of 64 years Darlene (Mary) Neglio, his three nieces, and his great-nephew, Brandon Rickard. Joe was an exceptional friend, co-worker, uncle, great-uncle and most of all Husband. He could always be found making everyone’s day better by sharing jokes, his favorite dining spots, his love for dogs, sports, or 18 holes of golf.
Joe spent 45 years with Firestone when he retired but soon decided retirement wasn’t for him.
So he joined Kia Motors up until March. We joke and say only a global pandemic could have made him retire as he did in March after 11 years with Kia.
A memorial service will be held in his honor at a later date.
“Great men plant trees whose shade they know they shall never sit in.”
Arrangements were entrusted to Szal Funeral Home, Inc. 238 Helen Street McKees Rocks

Receive notifications about information and event scheduling for Joseph 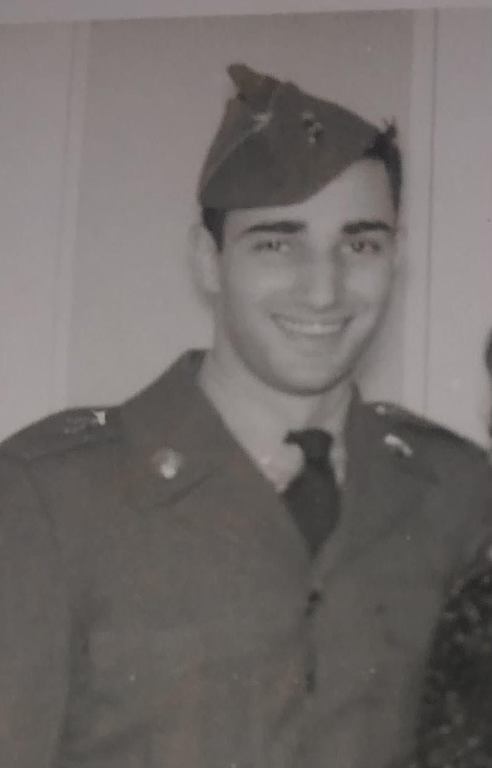 We encourage you to share any memorable photos or stories about Joseph. All tributes placed on and purchased through this memorial website will remain on in perpetuity for generations.

I knew Joe and his wife by coming over to visit with Brandon. They were both such nice people and dearly loved their Brandon. He in return did everything humanly possible for them. I had a recliner that Joe loved so Brandon made sure that he hauled the recliner to his house. Joe was so lucky to have a great nephew like Brandon. He will be greatly missed.
Comment | Share Posted Jan 03, 2021 at 12:53am via Condolence