To share your memory on the wall of Mary Murray, sign in using one of the following options:

Age 71, of McKees Rocks, unexpectedly on Friday, December 13th, 2019. Preceded in death by her parents, James and Dorothy Murray, Her brother, James Murray, and son Patrick William Murray.
She is survived by her sons and their wives; Raymond and Jennifer Corcoran, Kenneth and Michelle Corcoran and David and Nancy Corcoran. Her Grandchildren, Raymond, Haley, Desmond, Desirae.
Sister of Robert and Roberta Murray and Carol Zanfino. Mary is also survived by nieces, nephews and many friends. A private Memorial Service will be held at a later date.
Read Less

Receive notifications about information and event scheduling for Mary

You will receive any future notification messages.
No funeral details available.

We encourage you to share your most beloved memories of Mary here, so that the family and other loved ones can always see it. You can upload cherished photographs, or share your favorite stories, and can even comment on those shared by others. 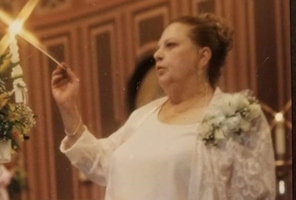 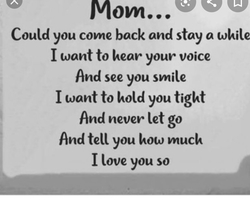