To share your memory on the wall of William Allison, sign in using one of the following options:

Provide comfort for the family by sending flowers or planting a tree in memory of William Allison.

Provide comfort for the family of William Allison with a meaningful gesture of sympathy.

William Lee Allison also known as (The Will) was born on
December 20, 1954 in Sewickley hospital to the late Francis Allison and Frank Holmes. He grew up in Northview Heights of Pittsburgh where he was love... Read More
Allison
William L

William Lee Allison also known as (The Will) was born on
December 20, 1954 in Sewickley hospital to the late Francis Allison and Frank Holmes. He grew up in Northview Heights of Pittsburgh where he was loved by all his family and friends. He was one of 4 siblings,
John Allison (Brother, preceeded him in death),
Robert Allison (Brother), Francine Holmes (Sister),
his best bud Catherine Nevels and
Barbara Johnson his long time partner
all from Pittsburgh Pennsylvania.

William resided on Kenn Street of the Northside.
He received his formal education in the
Pittsburgh Public School System where he graduated from Perry Traditional Academy with the class of 1973. Following graduation, William worked at Midland Ross until they closed down then he began working at Duquesne University until he retired on May 9, 2018.

He became the proud parent of one beautiful daughter, Tennile Allison.

William had a passion for cooking and entertaining family and friends. He also loved to play Bid Wiz and chess.
He also loved his Jazz Music.
William was known for his Happy Hour after a long day. You could call Will for anything,
He would give you the shirt off his back.

William departed this life on November 20, 2020 at 4:53pm. Despite his illness, he still maintained to entertain his family and friends.

Receive notifications about information and event scheduling for William 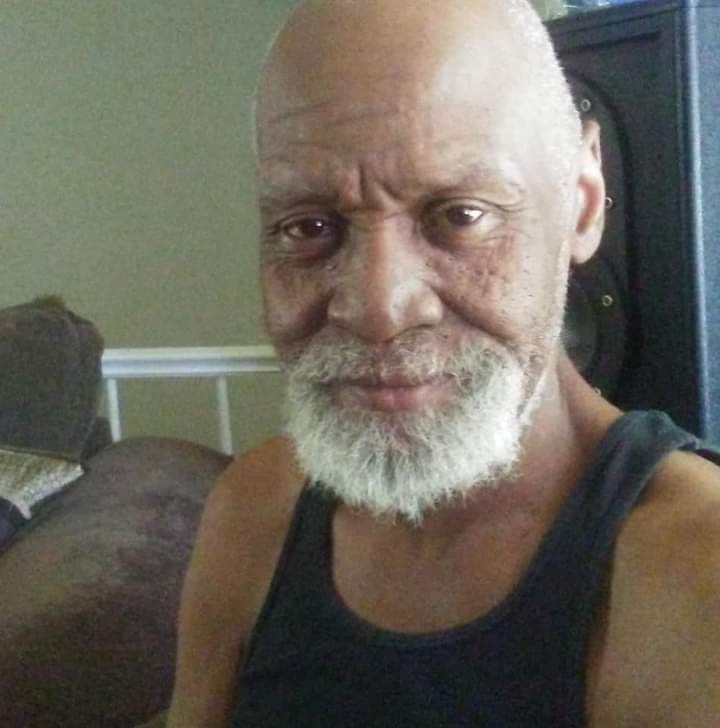 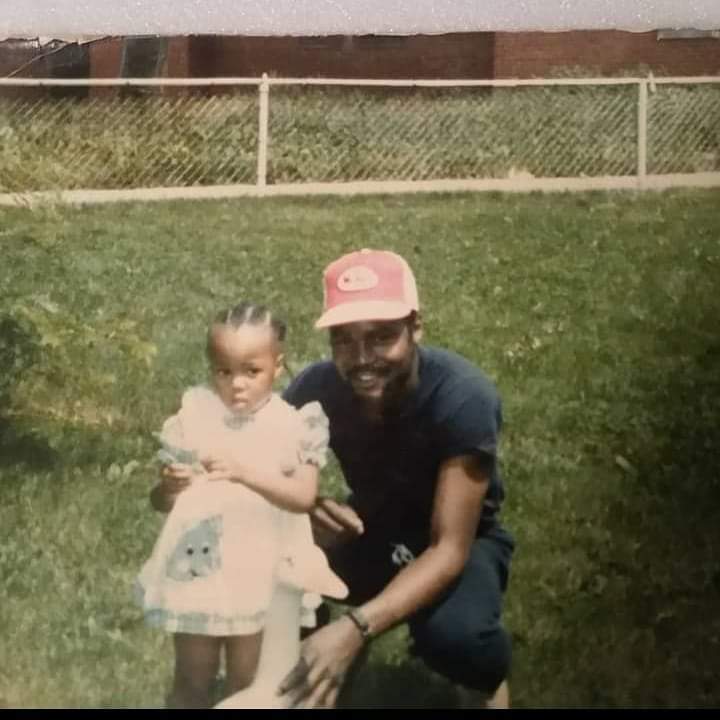 We encourage you to share any memorable photos or stories about William. All tributes placed on and purchased through this memorial website will remain on in perpetuity for generations.

We encourage you to share your most beloved memories of William here, so that the family and other loved ones can always see it. You can upload cherished photographs, or share your favorite stories, and can even comment on those shared by others.